Castellon, warmest place in Europe to be in the winter

This winter season has just ended with high temperature records in the Valencian community especially in Castellón this has been the warmest winter since AEMET (Spanish MET office) started registering temperatures in 1950.

The average temperature has been 10.5ºC which represents 2.1ºC above normal average 8.4ºC, AEMET only has a similar record registered in 1966. 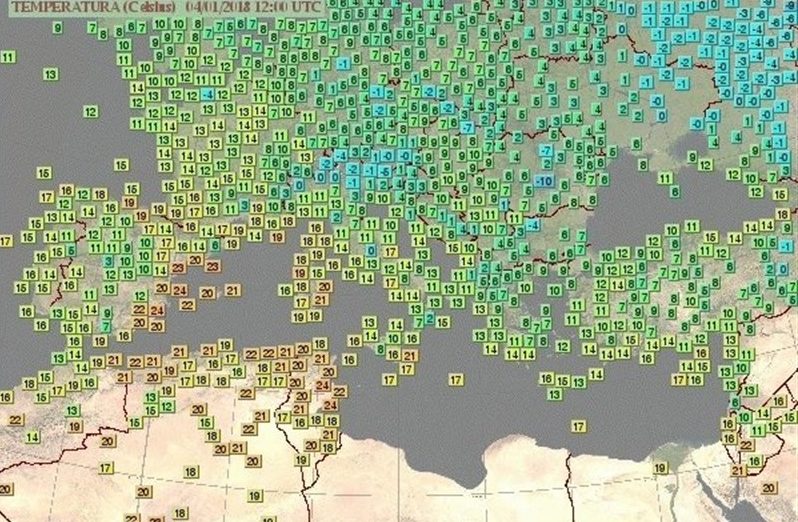 13th February was the warmest day in the Valencian community, temperatures reached 25ºC  in many locations of the province, the same temperature as Dubai in norths Africa. This day the minimum temperature in Castellon at night was 19ºC.